A collaboration with Dribbble designers

We all struggle with content; ‘cause it’s hard and demanding, ‘cause there’s so much of it being created every day, ‘cause the competition for eyeballs is fierce.

On top of this, content stays elusive as far as quantifying its ROI.

The idea behind this unique, visual collaboration was to create the freshest piece of content, about content. To provide an informative, actionable guide that can be consumed in the most enjoyable way; and be easy on the eye.

We’ve teamed up with 14 incredible Dribbble designers from all around the globe. Each contributed a few illustrations to enhance and bring to life our insights.

Enough said. Time to kick back, relax, and take The Content Journey.

The Content Journey: illustrated by Dribbble designers from around the globe from BrightInfo

Welcome back. How was it, taking the content journey from the passenger seat?

If we divide the journey to three main parts - creation, distribution, measurement - the part that erects the most obstacles is the last one. As ancient as content itself is the question, how to quantify content ROI?

The first step in the right direction is to realize that content is mostly meant for the top-to-middle of the funnel; once the buyer delved deeper into the funnel, where leads contemplating becoming full-blown customers, content not going to help push them over. That’s where killer features, value, compatibility and proven success will do the trick.

Content marketing is intended for casting a wide net, luring some non-MQLs along with the stream. And that’s OK. Because content, quality content, tends to resonate long after the lead-effect has worn off. So even if a prospect isn’t MQL at the moment, she might be one in the future when her company needs change, or when she changes companies.

The other reason that content ROI is hard to measure is that conversion, in most cases, doesn’t happen on the content page itself, with the exception of in-depth, gated content such as white papers and eBooks. The vast majority of content created by marketing departments though is short-form, a.k.a. blog posts (not so short anymore actually - according to SearchMetrics the average word count of top-ranking content (in Google) is between 1,140-1,285 words.)

It’s a bit trite to plaster a CTA at the end, or middle, of a post. It’s intrusive, it cuts the reader’s concentration and it hurts the overall appearance of the page. Along with ads it clutters the page and even though no stats to support this, their effectiveness is in question.

The more logical scenario content-initiated conversion is that after consuming one or more pieces of content that resonated with the reader, she will investigate a bit more about the company and if likes what she sees, convert on the appropriate page. The gap between consumption of content and conversion remains mostly unknown; she could have browsed the company’s website further, she could have conducted a Google’s search for reviews and third-party opinions about the product, she might have contacted others through social networks to solicit further information. The conversion then would be attributed to ‘direct’ or ‘organic’ or even ‘referral’ and the piece of content itself, that drove the potential into action, remains in the shadows.

So there’s no reason to try and squeeze content ROI into an excel. Content marketing should be looked upon in a more holistic way. Its contribution is more in the realm of brand awareness and thought leadership than hard-core lead generation. That is not to say that content isn’t a valuable part of the conversion machine - it is. Marketers just need to better understand the role of content in the overarching marketing efforts and learn how to make the most of it. 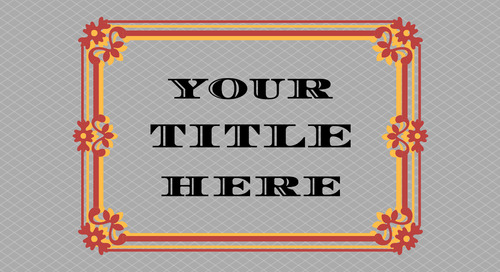 Compelling title should catch the reader’s eye, get a click-through to the article, cause the reader to eng...

Compelling title should catch the reader’s eye, get a click-through to the article, cause the reader to engage or take action, and improve your Google rankings. How to fit all of this into one title? 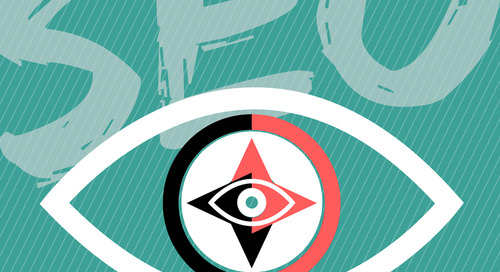 How to Optimize Your Blog for SEO & Engagement
Read Article 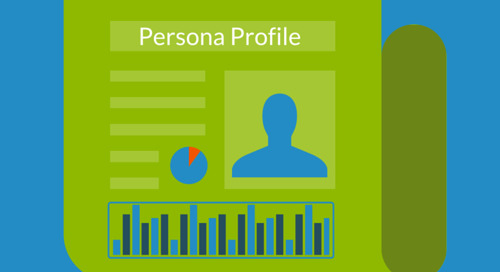 How to Shorten The Sales Cycle

Identifying your best-fit target buyer, is a crucial part of Inbound marketing campaign development. Without persona development, campaigns will be poorly targeted and struggle to generate quality lea

How effective is your Inbound Marketing program? If you’re seeing a rise in your site visits, but conversions have plateaued (or even plummeted), you’re not alone. Here are some quick tips across your 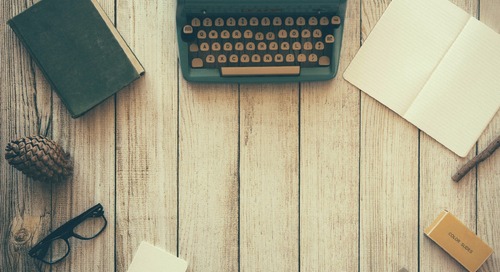 The Content Journey - Upcoming webinar on SEMRush by BrightInfo & Oktopost 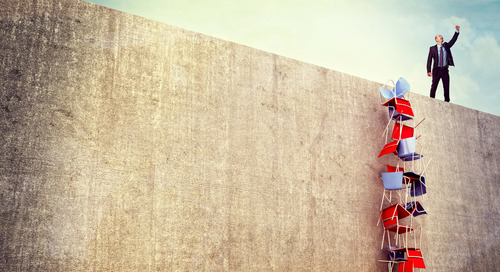 How to Optimize Your Paid Ads for an Inbound Marketing Campaign Why you should consider planning your campaigns around content hubs – Do you struggle to get your content seen? If so, you’re not alone. It’s a common struggle for many marketers, even those who... A Deep Dive into Native Advertising

Native advertising is the new way of advertising – Advertising has come a long way from splashy print ads, eye-catching billboards and buzzworthy TV commercials. Of course these traditional... 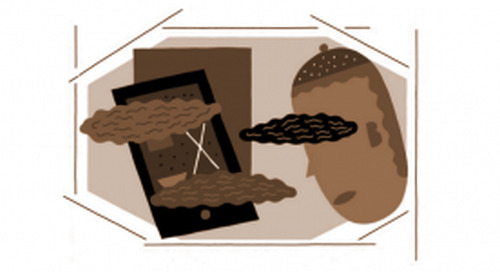 How Publishers Are Handling Ad-Blocker

Even publishers can probably sympathize with this scenario: just when you think you’ve found the exact article you were looking for, an ad pops up, a video starts screaming at you and instead of... 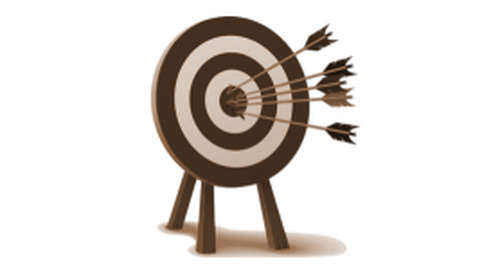 Guest contributor – Alex Embling, Director of Strategic Internet Consulting How many Inbound leads do you need to reach your financial targets and provide real ROI? For Inbound marketing campaigns... 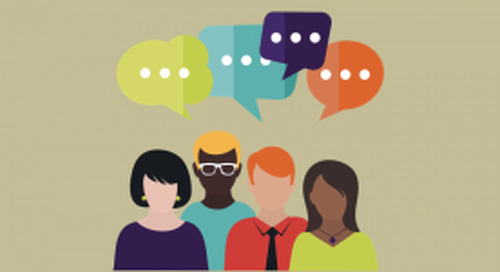 Every client deserves white glove service, but the glove of each service doesn’t always fit the hand of every client. Many marketing agency offers a wide array of value that has been tailored to... 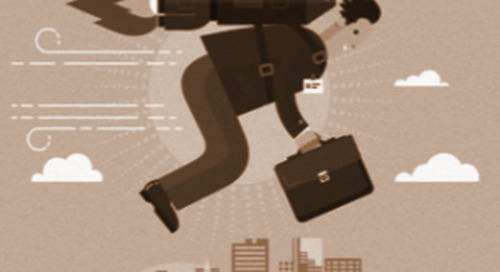 This guest post is by Alex Embling, Director of Strategic Internet Consulting, who sharing his experience with planning a successful inbound marketing campaign. Modern marketing is evolving. Now... 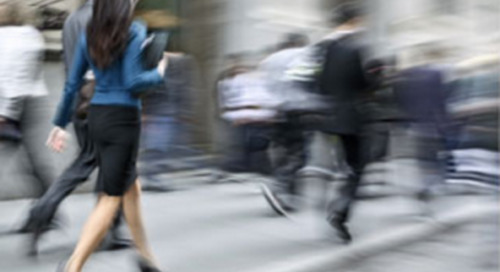 How to Get Prospects Earlier In The Decision Journey

Before a prospect considers her options, does her research, makes a decision and completes a purchase, she must discover a product or service even exists. This stage of the buying journey, which... 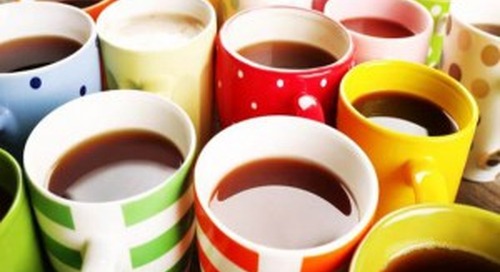 If there’s one thing we’ve learned so far in the digital age, it’s that no single ad, video or article speaks to everyone. More than ever, targeted marketing that picks and chooses the most... We just wrapped up 3 intense days at the Content2Conversion convention, in Scottsdale, Arizona. Here are 3 quick insights for marketers: Everyone is searching for that Buyer Intent Marketing... 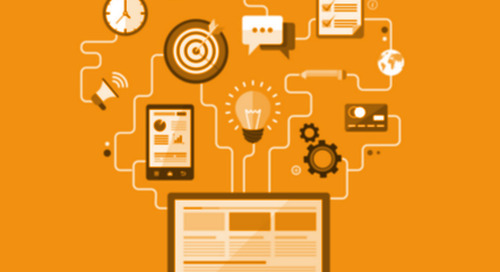 The Beginners Guide to Creating a Content Calendar - 3 simple steps 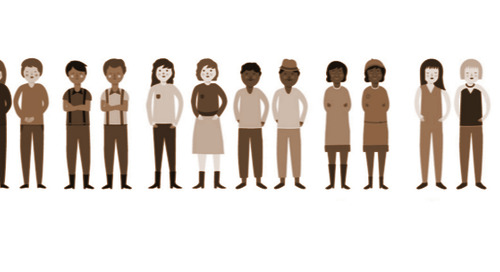 The 5 Reasons People Are Leaving Your Site, And How Content Personalization Will Come To the Rescue

B2B marketers cringe at the thought of bouncing, and, no, it’s probably not related to a traumatic childhood incident in a bounce castle. Instead, the word “bounce” holds the weight of thousands... 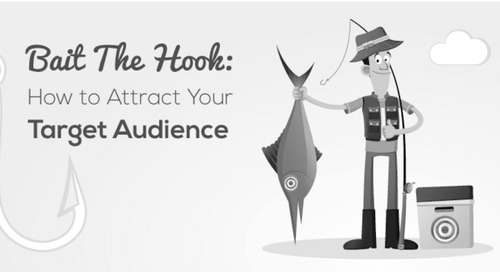 Staying afloat in B2B marketing often means keeping your head above water in a sea of buzzwords. In a fast-paced and ever-changing industry, thought leaders are continuously creating new terms to... 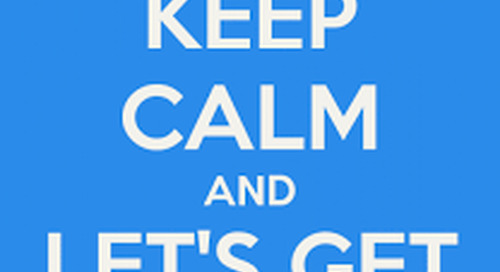 Getting Started with BrightInfo
Read Article 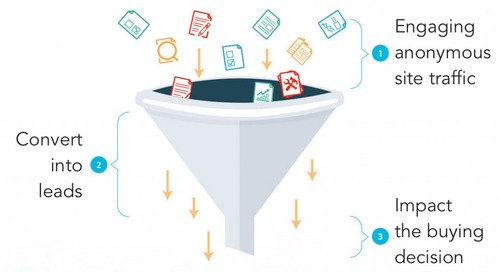 In today’s business world, the success of your website lives on the brace of one word: relevance. Delivering the right content, to the right visitor, at the right time has become the obsession of...